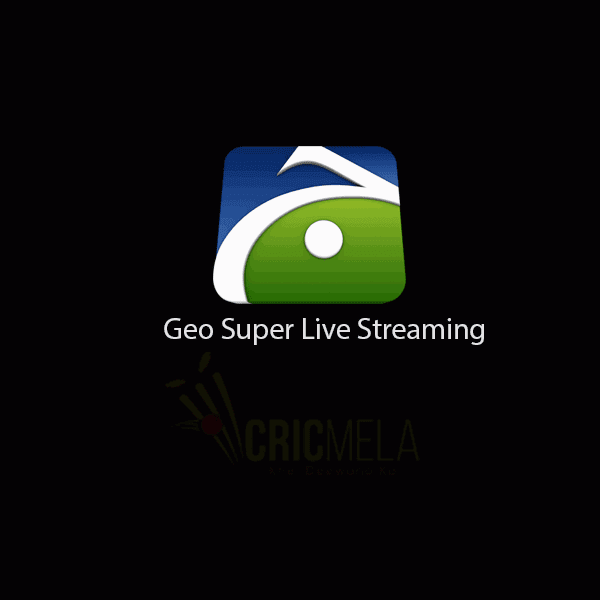 Geo Super Live Streaming, Live Telecast TV Channels, and Broadcasting Rights. Geo Super is the first Pakistani private sports tv channel launched in September 2007 to broadcast live sports events and cricket Matches online. Geo Super TV Channel is part of the GEO television network and the Jang Group of newspapers and belongs to Mir Khalil ur Rehman. Geo Super’s vision and mission are to cover all national and international sports as well as all sporting events and activities.

GEO Super also covers current sporting events for all sports enthusiasts. In addition, this includes the life of all superstars. Geo Super has its own Panel of experts, composed of older, respected, and reputable sportsmen, who give the best opinions and analysis during online cricket matches. Geo Super also broadcasts all of Pakistan’s memorable events and victories in a program titled super Classic.

Plus, Geo Super is a platform designed for the craziest cricket fans who can enjoy and watch all the international cricket events and many other events on the large scale. Don’t miss any of the special moments of the upcoming events.

Geo Super to broadcast the live coverage of all the PSL 2023 live in Pakistan; all the t20 matches of the tournament will be live-streamed on Geo Super. Also, cricket viewers in Pakistan can watch PSL 8 live on Geo Super. As Geo Super has purchased the long-term broadcasting rights for the Pakistan Super League.

The third edition of the Kashmir Premier League is scheduled to kick off in August 2023. Geo Super to broadcast the live coverage of KPL 2023 in Pakistan; all the matches of KPL 3 will be live-streamed on Geo Super.

Geo Super acquires the telecasting rights of the tournament and will broadcast the live coverage of all the matches of ICC T20 WC 2022 live in Pakistan. Cricket viewers in Pakistan can Watch T20 World Cup Live Stream on Geo Super TV Channel and Website.

The eighth edition of the ICC Men’s T20 World Cup is set to begin in October 2022. Australia to defend the title against the other 12 teams in the tournament. All the cricket nations have announced their team’s squad and jersey kits.