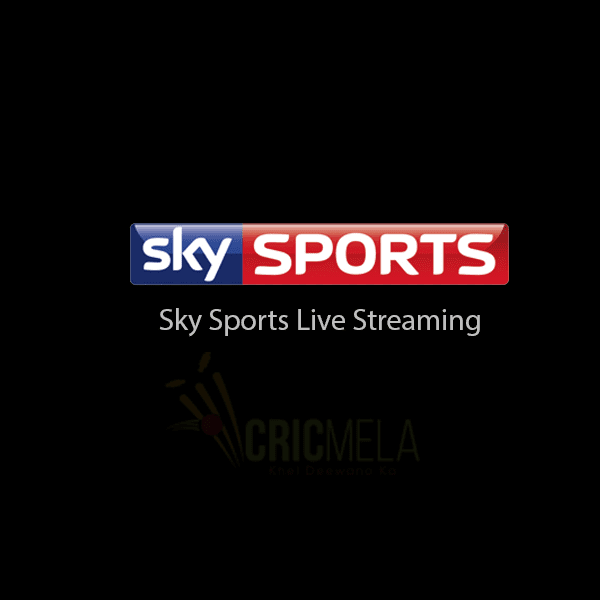 Sky Sports Live Streaming, Live Telecast TV Channel, Broadcasting Rights. Sky Sports offers various sports to watch with a single click. Sky Sports hold the long-term broadcasting rights for Premier Leagues, Football, Tennis, Golf, F1 race, Cricket, and many other major sports played all across the globe. Not only this, the Sky Sports TV channel is available as a premium channel on every satellite, cable, and IPTV broadcasting system in the UK and Ireland.

A sports channel owned by Sky launched in 1990 on 25th March. Almost 29 years ago it was named as Sports channel and was changed to Sky Sports in 1991 on 20th April. A group of British television sports channels is operated via Satellite Pay-TV Company. It is one of the best and dominant sports channels in the world that has played a vital role in streaming all the sports action to users.

Sky Sports broadcast the live coverage of ICC T20 World Cup 2022 live in the UK; all the matches will be live-streamed on Sky Sports Network (App and Website).

ICC’s biggest event is back, and Australia is to host the ICC Men’s T20 World Cup this year. Australia is the defending champions for this year and will do its best to win this year’s trophy. A total of sixteen teams will take part in the tournament and will clash for the T20 WC trophy.

Sky Sports broadcast the live coverage of IPL 2023 live in the UK and its nearby region; all the t20 matches of the league will be live-streamed on Sky Sports Cricket.

Sky Sports to broadcast live coverage of Cricket World Cup 2023 Live in the UK. all the ODI matches of the tournament will be live-streamed on the Sky Sports Go App and Website.

Also, Sky Sports Main Event and Sky Sports Cricket telecast the Cricket World Cup 2023 live in the United Kingdom and its nearby region. India to host the ODI cricket world cup 2023 where the current champions England will defend the title. Try not to miss any single moment of the thrilling and addictive tournament.